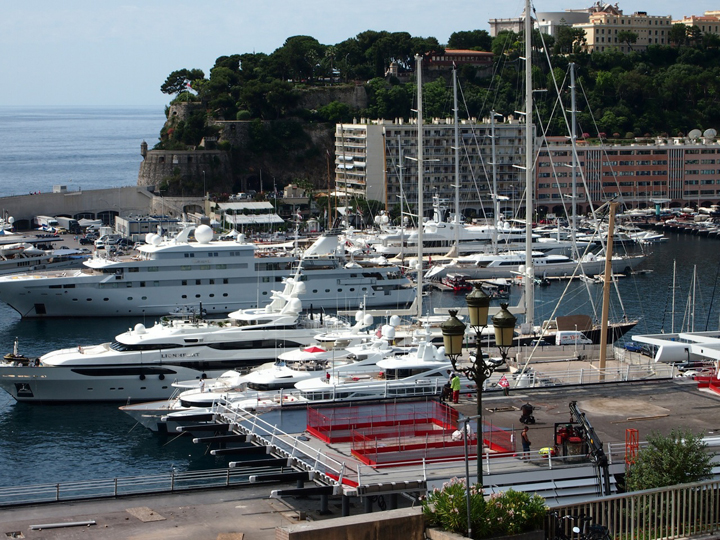 Coup D’Eclat in Monaco and Paris

A few years ago I accompanied my husband on a trip to Monaco – he was working with The Royal Ballet, they were visiting the Principality to perform the wonderful Kenneth MacMillan production of Manon at The Grimaldi Forum on the seafront of Monaco’s Eastern beach quarter.

Monte Carlo is very much a place of preference –

Cocteau wrote “Monte Carlo is a very ugly city, Venice a very beautiful city and Lourdes a very moving city. But Lourdes can shock, Venice disappoint and I have to confess that I like Monte Carlo”.

Sometime in the late 1940s Francis Bacon won a significant amount of money at the Casino de Monte Carlo and splashed it all on renting a villa there. Somerset Maugham’s “sunny place for shady people” was perfect for Bacon.

Walking around this tiny, glamorous state, no bigger than New York’s Central Park, was like being on a film set – it looks like nowhere else on the French Riviera –
My short stay was interesting, enjoyable, entertaining and the ballet was divine.

The company was formed in 1947 following requests from croupiers working in the Casino de Monte Carlo for a cream to help their aching legs and feet and Laboratoires Asepta produced a unique formula that brought immediate relief. The foot cream was the start of what became known as the Akileine Red Line. 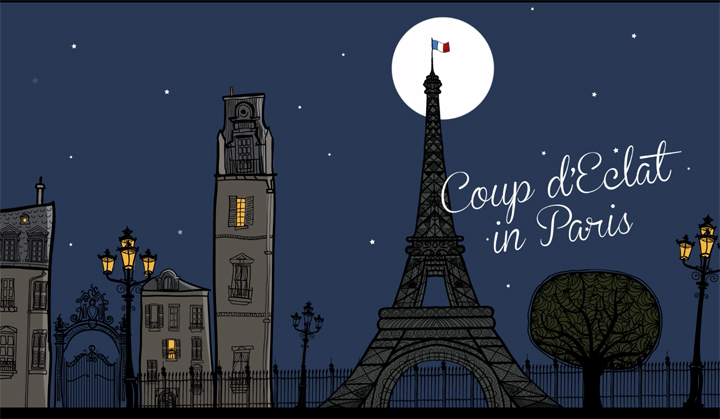 Over 10 years ago on a visit to Paris I bought three skin care products from a pharmacy, the Coup d’Eclat Crème Confort, the Lifting Ampoules and the Marine Collagen Ampoules, all produced by Laboratoires Asepta. 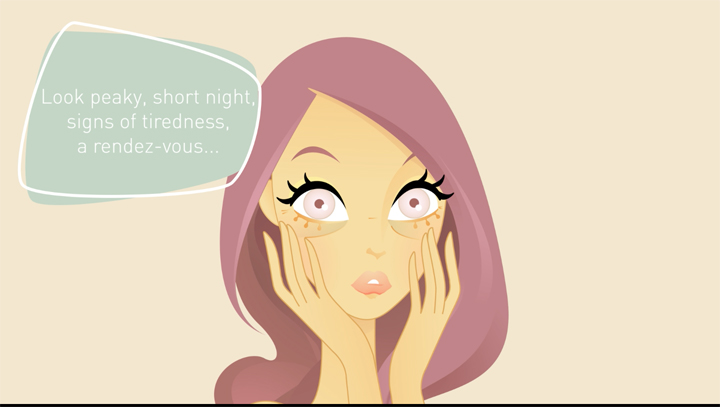 The world famous Coup D’Eclat Lifting ampoule has been the beauty secret of French and European ladies since it’s invention in 1975. I immediately loved the texture of the Crème Confort and I still do to this day, the cream is light, cool, hydrating and makes a superb base for foundation.

The third product, the Marine Collagen ampoule contains a high concentration of soluble marine collagen, this product is a wonderfully easy and uncomplicated anti-age treatment. 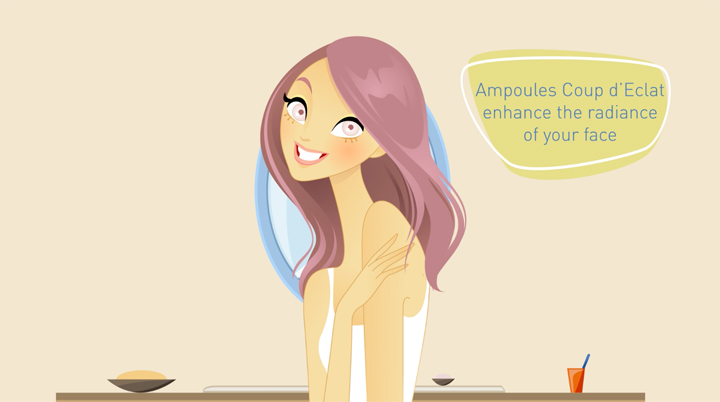 Monaco has been named as the “heartbeat of cosmetics” – the Croupiers at the Casino de Monaco may have played a small part in this heartbeat way back in 1947.