Jo’s perfumes were fresh, clean and with an unusual twist – as an untrained perfumer she had access to unrestrained creativity and this worked to perfection, her boutiques became a destination here in the UK and for visiting tourists from all over the world. Her scents also appealed to many women who had not previously been interested in wearing fragrance.

Earlier this year I read Jo Malone’s book, My Story – it is a heartening, honest and very personal memoir of her journey from schoolgirl to hugely successful perfumer and global business woman. 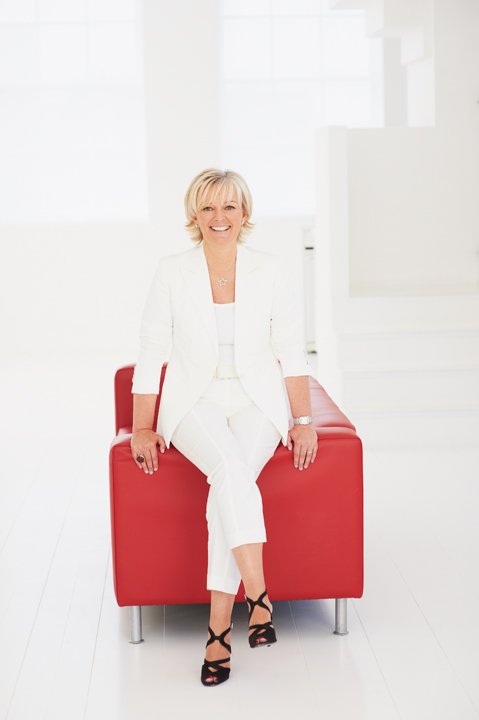 Jo’s bold descriptions of her failings and inadequacies, especially during her school years, are described with great rawness in her book but her determination and grit to succeed once she recognised her talent would lead her along her own unique and often brave journey.

Jo Malone describes herself as no posh bird, she is open and low key with none of the haughty pretentiousness the perfume industry can sometimes exude – after nearly 23 years she still looks the perfect ambassador for her perfume, her girl next door looks, beautiful fresh skin and a warm smile radiates from a face still bursting with enthusiasm as she continues to explore her adored world of perfume.

She describes her perfumes in the same way as she describes herself, standing on their own, speaking for themselves and requiring no slick marketing campaigns – one of the very first Jo Malone fragrances, Lime, Basil and Mandarin was an example of this description and surpassed all sales expectations.

Jo regularly motivates start-up businesses and corporate clients around the world, her generosity goes beyond her own perfume business and sharing her entrepreneurial skills is very much part of who she is.

Very recently Jo was a guest speaker at a Grosvenor House Literati evening and before a very enthusiastic audience she talked about her childhood, family, first jobs after leaving school and gradually her move into perfumery.
Jo and her husband Gary opened their first shop on Walton Street in October 1994 and within weeks the Jo Malone brand had become an overwhelming success.
The very rapid success of the business would eventually require the back up of a much larger organisation and the business was sold to the cosmetic giant, Estee Lauder with Jo remaining at the helm as Master Perfumer until she decided to leave.
Jo mentioned during the evening that the general public were not always aware that she had eventually parted ways with the Lauders and in effect the Jo Malone business and perfumes were no longer hers.

After a period of 5 years Jo was able to open her new business, Jo Loves which was launched in 2011.
Pomelo was their first signature scent – this delicious perfume was inspired by a holiday Jo had at Parrot Cay in the Turks & Caicos, it is a grapefruit-infused citrus scent which she describes as the feeling of walking barefoot along a sandy beach, fresh linen sheets and a glass of sparkling water with lots of crushed ice. 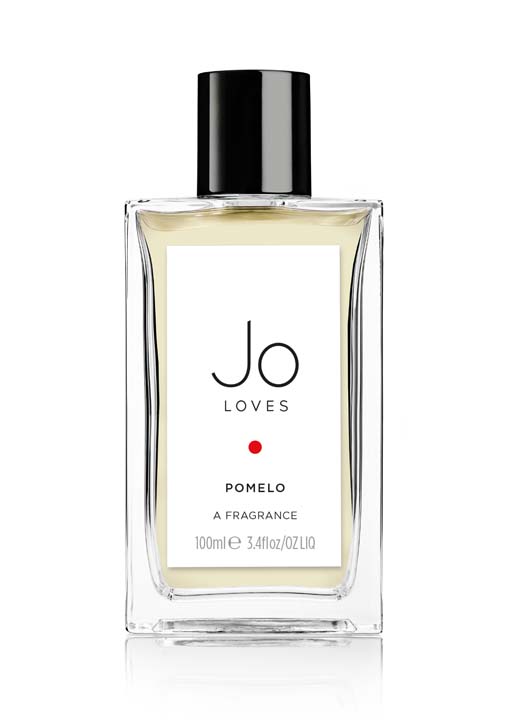 The shop, the fragrances and candles are as exquisite as ever – the new premises at 42 Elizabeth Street was once owned by Grocer, Justin de Blank where ironically Jo had worked for a short period after she left school.